Story Code : 959329
Islam Times - A fire erupted on Monday at a major oil refinery in Kuwait, the state-owned oil company said, while reporting that some workers suffered from smoke inhalation and other light injuries.
The blaze at the key Mina al-Ahmadi oil refinery along Kuwait's Persian Gulf coastline north of its border with Saudi Arabia did not affect the electrical supply or oil exports, according to Kuwait's National Petroleum Company. Several oil contractors were receiving treatment for their burns at a nearby hospital, the company added.

The refinery was built to handle 25,000 barrels of oil a day to supply Kuwait's domestic market primarily with gasoline and diesel and recently underwent an expansion to reduce its emissions and boost capacity to 346,000 barrels a day, Star Tribune reported.

Firefighters were working to extinguish the blaze in the refinery's treatment unit, which removes sulfur from the oil products. Residents in Kuwait's coastal Fahaheel district reported hearing a large explosion and shared footage on social media of thick, black smoke billowing over the highway. 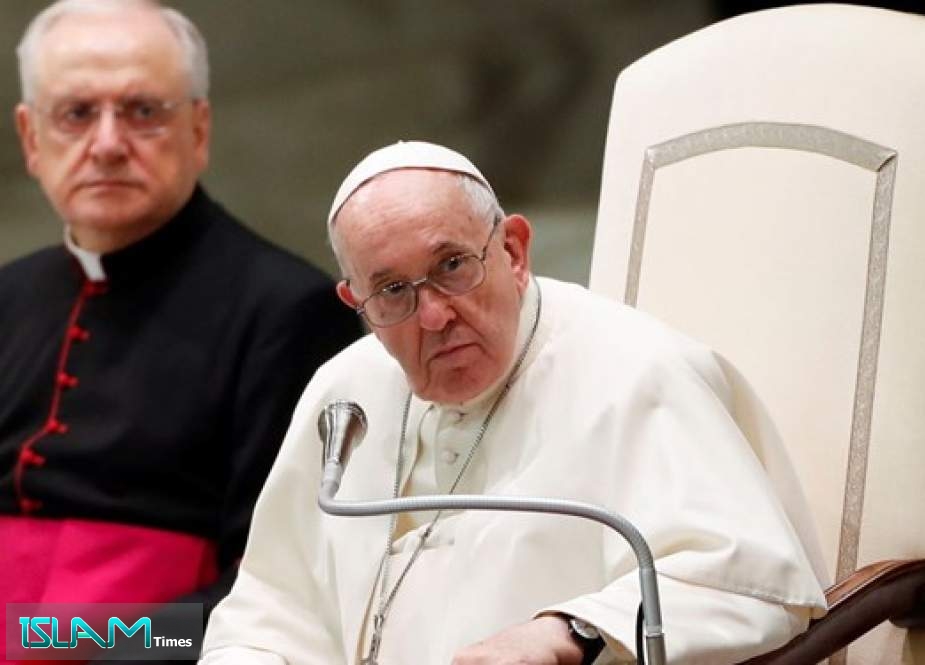