Story Code : 959411
Islam Times - Leader of Yemen's Ansarullah movement, Sayyed Abdul Malik al-Houthi, says the Yemeni people’s efforts to achieve freedom and independence are uncompromisable, urging the nation to continue to counter the US-backed Saudi aggression.
In a speech via video conference on the occasion of the birth anniversary of Islam’s Prophet Muhammad [PBUH] on Monday, Sayyed al-Houthi said the Yemeni people are inspired by the life and biography of the prophet [PBUH] and enlightened by his guidance in the pursuit of putting an end to the hegemony of arrogance.
He praised the crowds of people who took to the streets of Sanaa and other Yemeni provinces to mark the auspicious occasion.
Sayyed al-Houthi called on the Yemeni people to “continue their efforts to confront the brutal US-Saudi aggression,” stressing, “We are religiously obliged to confront the aggression with firmness until the siege is lifted and the aggression and occupation end.”
He stressed that the Yemenis’ efforts to achieve freedom and independence is “a holy jihad [fight] for the sake of God that will never be compromised.”
Saudi Arabia and its allies launched a devastating war against the poorest Middle Eastern country in 2015 to reinstall former president Abd Rabbuh Mansur Hadi, a staunch ally of Riyadh, and crush the Ansarullah resistance movement.
The war, accompanied by a tight siege, has failed to reach its goals, but it has killed hundreds of thousands of Yemeni people and put millions more at risk of starvation by destroying much of the country’s infrastructure.
According to the UN, Yemen is experiencing the world's worst humanitarian crisis.
Elsewhere in his remarks, Houthi stressed the Yemeni people’s support for the Palestinians.
He reiterated that Yemen is part of the equation of deterrence set out by Hezbollah Secretary General His Eminence Sayyed Hassan Nasrallah in May. Back then, Sayyed Nasrallah said any aggression against al-Quds or its holy sites would mean a regional war.
“You must know that harming al-Quds, al-Aqsa Mosque, and the nation’s sanctities is different from any other aggression you carry out,” Sayyed Nasrallah warned the Israeli regime in a televised speech on May 5. “Harming al-Aqsa Mosque and the holy sites will not stop at the borders of the Gaza resistance, and will lead to a regional war and Israel’s destruction," His Eminence added.
Sayyed al-Houthi also condemned the recent normalization of relations between the “Israeli” entity and some Arab regimes as "demonic alliances."
The so-called Abraham Accords saw the United States facilitating normalization agreements between the occupying regime and a raft of regional countries, including the United Arab Emirates [UAE].
The agreements sparked anger in the Middle East and elsewhere. Opponents have called them a “stab in the back” of Palestine and its cause of liberation from “Israeli” occupation and aggression.
Share It :
Related Stories 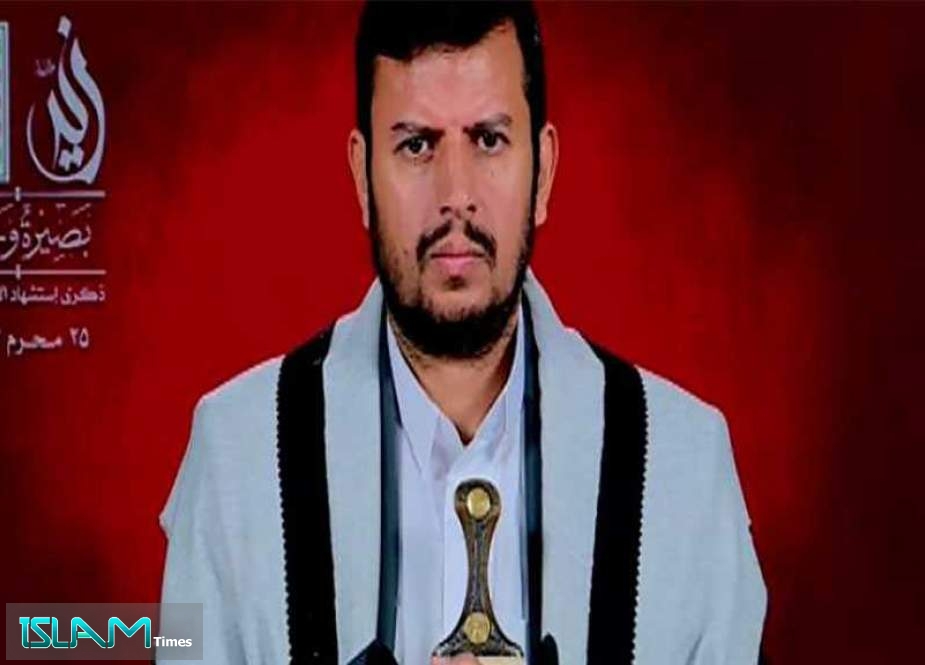