Story Code : 959897
Islam Times - Russian Foreign Ministry spokeswoman Maria Zakharova said NATO has no evidence indicating the expelled staffers of Russia’s diplomatic mission at the organization had been involved in any malign activities.
"We should be aware that NATO has systematically ruined relations with Russia to opt for the Cold War logic. Also, we should remember that the role of NATO’s Secretary General Jens Stoltenberg in this destructive process is significant. And lastly, we should keep in mind that there is no evidence against the activity of the Russians NATO has expelled," Zakharova wrote in her Telegram-channel in reply to Stoltenberg’s statements about the reason for the expulsion of Russian diplomats, TASS reported.
NATO’s secretary general, she remarked, should ask himself how many representatives of the organization’s member-countries disguised as diplomats and journalists are involved in spying activities around the world.
"If you find this impermissible, then please recall NATO countries’ intelligence operatives from Russia," she concluded.
Earlier, Stoltenberg said that the decision to expel Russian diplomats from Brussels had been made on the basis of intelligence information. At the same time, he mentioned no evidence that might prove the charges against Russia.
On October 6, NATO said it was reducing Russia’s mission at the organization from 20 staffers to 10. The accreditation of eight diplomats was revoked and two vacancies abolished.
The alliance asked the Russian diplomats to leave Brussels by the end of October. On March 18, Russian Foreign Minister Sergey Lavrov said that Russia was suspending the operation of its mission to NATO altogether. Also, the activity of NATO’s Military Liaison Mission and Information Office in Moscow will be paused.
Share It :
Related Stories 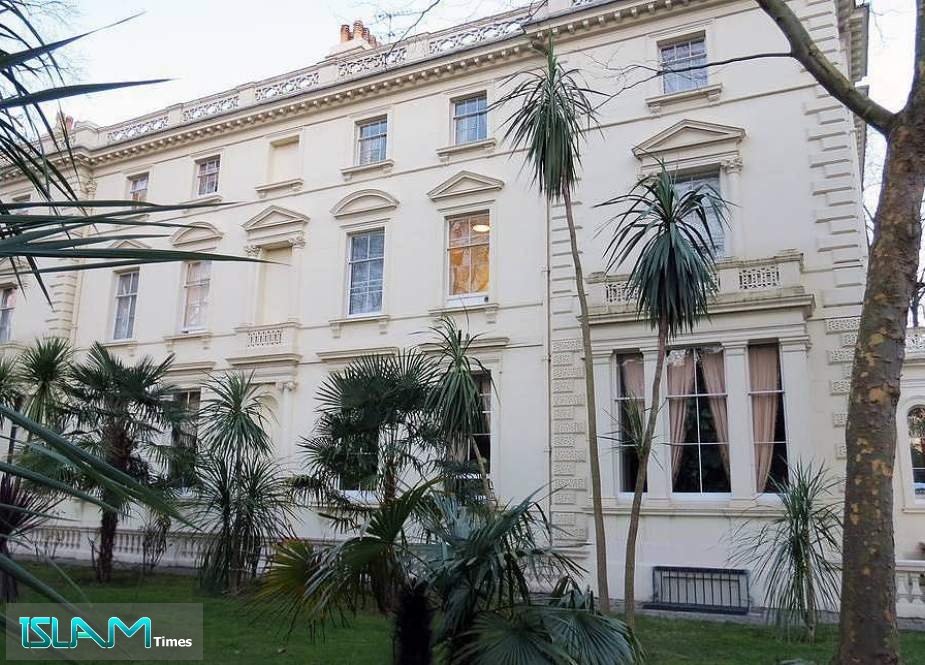 MBS to Start Tour around Region with Iran on Agenda