Story Code : 960231
Islam Times - The United Nations (UN) warns of more “atrocity crimes” in Myanmar amid reports of the military massing thousands of troops and heavy weapons in the north of the country in a move reminiscent of the “genocidal attacks against the Rohingya Muslims” five years ago.
According to reports, the UN special rapporteur on Myanmar, Tom Andrews, told the UN General Assembly on Friday he had received information that tens of thousands of troops were being moved into restive regions in the north and northwest.

“These tactics are ominously reminiscent of those employed by the military before its genocidal attacks against the Rohingya in Rakhine State in 2016 and 2017,” Andrews said. “We should all be prepared, as the people in this part of Myanmar are prepared, for even more mass atrocity crimes. I desperately hope that I am wrong.”

Myanmar’s military forces are held accountable for the ‘Rohingya genocide’ in August 2017.

The Rohingya Muslims based in Myanmar’s Rakhine state have been subject to a state-sponsored campaign of killing, rape and arson attacks by the military in what the UN has described as “a textbook example of ethnic cleansing.” The brutal campaign has forced some 700,000 Rohingya Muslims to flee their homeland since August 2017 and seek refuge in Bangladesh.

The 2017 clampdown is the subject of a genocide investigation by the International Criminal Court (ICC).

The Rohingya, who have lived in Myanmar for generations, are denied citizenship and are branded illegal immigrants from Bangladesh, which likewise denies them citizenship.
Share It :
Related Stories 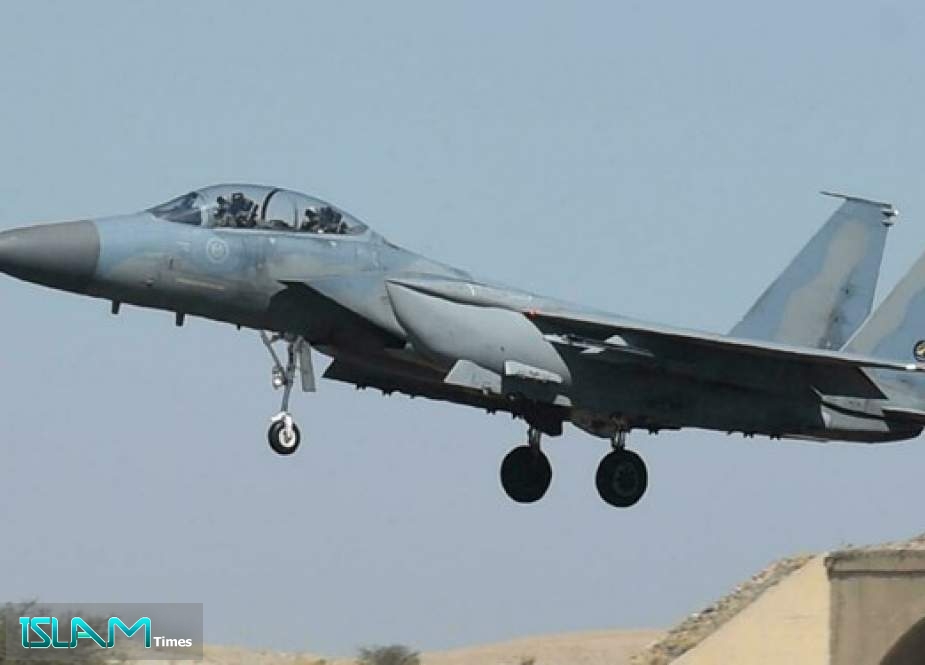