Story Code : 960287
Islam Times - Security forces in Colombia have captured Dairo Antonio Usuga, the country’s most-wanted drug trafficker.
Better known as Otoniel, the leader of the Autodefensas Gaitanistas de Colombia or the Gulf Clan, was captured on Saturday in a rural area in the Uraba region.

President Ivan Duque hailed Otoniel’s capture as a victory, likening it to the arrest three decades ago of the notorious Colombian drug kingpin, Pablo Escobar.

“This is the biggest blow against drug trafficking in our country this century,” Duque said during a news conference. “This hit is only comparable to the fall of Pablo Escobar in the 1990s.”

The 50-year-old also faces criminal charges in Brooklyn and Miami in the US on charges of “operating continuing criminal enterprises, participating in international cocaine trafficking conspiracies and using firearms in furtherance of drug trafficking crimes”.
Share It :
Related Stories 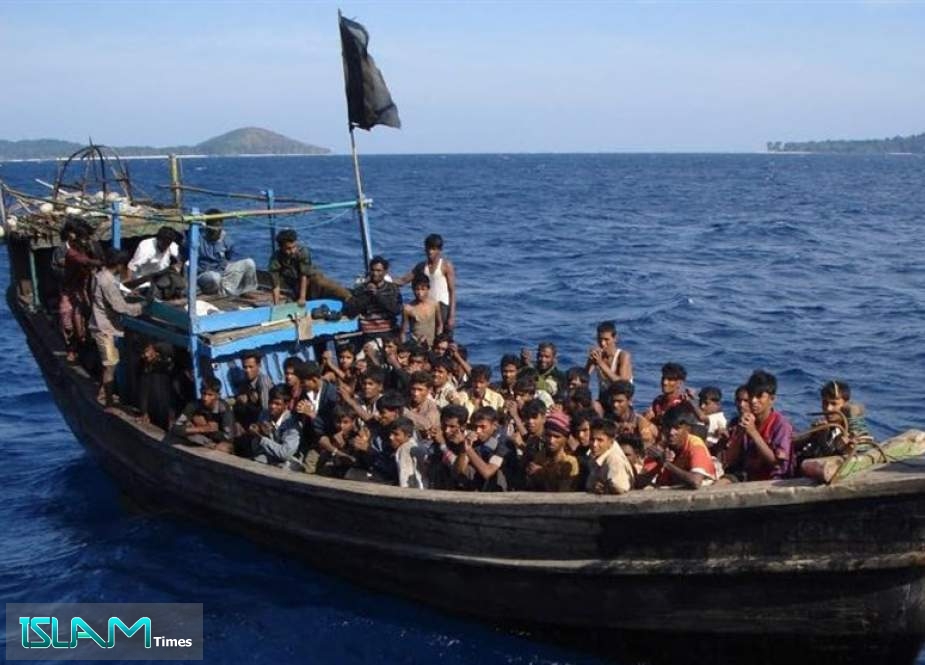