Story Code : 960300
Islam Times - Secretary of Iran’s Supreme National Security Council (SNSC) Ali Shamkhani criticized Turkish President Recep Tayyip Erdogan for his recent remarks about Tehran-Baku ties, and said exaggeration of Israel’s “fake” power does not suite a Muslim leader.
In remarks published on Thursday, Erdogan said that Iran will not target its Northwestern neighbor Azerbaijan for Baku's relations with the Israeli regime because of its noticeable Azeri population.

Responding to a reporter’s question on whether recent Iranian military drills would “escalate into a hot crisis” in the Caucasus, he said he had “no such expectation”.

Over “Israel’s relations with Azerbaijan, Iran will not be hostile to Azerbaijan or put Azerbaijan on the target list because the Azerbaijani population in Iran is noticeable today”, the Turkish president said.

“This, of course, gets them to contemplate the situation. It is not that simple. What has been done thus far is inappropriate, and I believe that Iran’s new administration will not repeat this misstep,” he added.

In response, Shamkhani wrote on his twitter page on Saturday that “fear of tribes belongs to a government that confronts them with sword and discrimination, not Iran which is the paradise of tribes”.

He also said exaggerating the Israeli regime’s fake grandeur raises doubts about Erdogan’s power and his adherence to Islamic teachings, as a ruler who has claims on leading the Islamic world.

“Is the magnification of the Zionist regime's fake power, by a ruler who claims to lead the Islamic world, a sign of power or Islam?!” he wrote.

Iran has been suspicious of Azerbaijan’s links to the Israeli regime, whose supply of drones and other weapons helped Baku gain the upper hand in the war with Armenia last year.

Early this month, Iran’s Army held military drills on its northwestern border, which Tehran described as part of its routine exercises, about which it notified neighbors beforehand.

At the same time, Iran’s Foreign Minister Hossein Amir-Abdollahian, among other Iranian officials, warned that Tehran does not tolerate the Israeli regime’s movements near its borders.

Azerbaijan’s President Ilham Aliyev criticized the exercises. He also accused Iran of sending over trucks to “illegally” cross into the Nagorno-Karabakh region, to which Shamkhani responded by saying that ignoring the neighborhood principles and making false statements cannot be a good sign.

“Accusation against a country that the world recognizes as a hero in the fight against drugs has no effect other than invalidating the speaker’s words,” Shamkhani said in a tweet on October 15. “Beware of the devil’s costly traps,” he added.

Before the Iranian Army’s exercise, Azerbaijan held joint military drills with Turkey and Pakistan in Baku, a move that Iran censured as illegal under the Caspian Sea’s legal conventions. 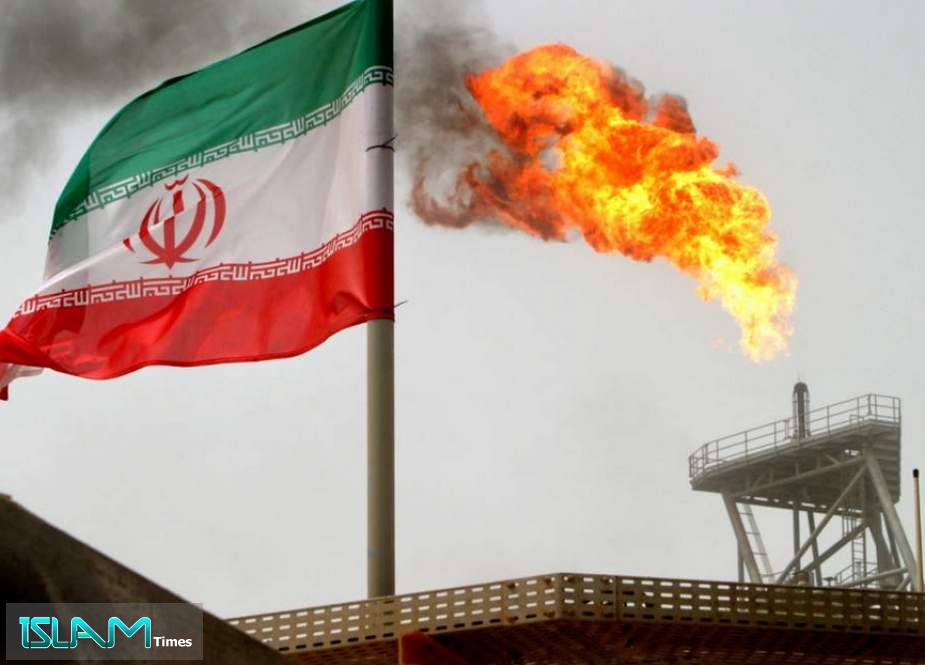