Story Code : 965409
Islam Times - Russia and China have signed a road map for closer military ties in an attempt to counter growing pressure from the United States, as tensions continue to grow over Washington’s increased military activities near the two countries’ borders.
The Russian Defense Ministry said in a statement on Tuesday that Russian Defense Minister Sergei Shoigu and his Chinese counterpart, Wei Fenghe, had held a meeting via video conference in which they expressed a shared interest to increase strategic military exercises and joint patrols between the two sides.

The ministry said the defense chiefs agreed to expand cooperation through joint naval and air patrols in the Asia-Pacific, including the Sea of Japan and the East China Sea, and signed a plan for military cooperation over the next five years, without giving further details.

During the call, Shoigu asserted that China and Russia had been strategic allies for many years, adding, “Today, in conditions of increasing geopolitical turbulence and growing conflict potential in various parts of the world, the development of our interaction is especially relevant.”

He further pointed to increased activity by US strategic bombers near Russian borders, saying there had been 30 such operations over the past month alone, “which is 2.5 times more than in the corresponding period last year.”

Shoigu said that during the US Global Thunder strategic force exercise this month, ten strategic bombers had practiced the scenario of using nuclear weapons against Russia practically simultaneously from the western and eastern directions, adding that they had come as close as 20 kilometers [12 miles] to the Russian border.

He said there had been a rise in the number of US air patrols near Russia’s eastern borders, particularly over the Sea of Okhotsk, where they practiced reaching the points for launching cruise missiles, which he said posed a threat to both Russia and China.

“In such an environment, the Russian-Chinese coordination becomes a stabilizing factor in global affairs,” Shoigu said.

Wei, for his part, praised Russia for successfully countering what he described as US pressure and military threats, adding that China had also completely withstood the US pressure.

The two defense ministers also applauded a series of operations involving Russian and Chinese jets and naval ships over the past months.

In August, Shoigu visited China to participate in joint military drills, which marked the first time that Russian troops had taken part in maneuvers on Chinese territory. They were the latest in a series of drills in recent years to highlight the growing military ties between Moscow and Beijing.

The bomber patrol came after a group of Russian and Chinese naval vessels sailed through the Tsugaru Strait, which separates Japan’s main island from its northern island of Hokkaido last month.

The two sides have been holding naval drills in the Pacific waters since 2012, when the United States moved to step up military cooperation with its regional allies.

The latest development comes as Russian President Vladimir Putin and China’s President Xi Jinping have developed strong personal ties to bolster a strategic partnership between the two sides as both countries have faced mounting tensions with the West.
Share It :
Related Stories 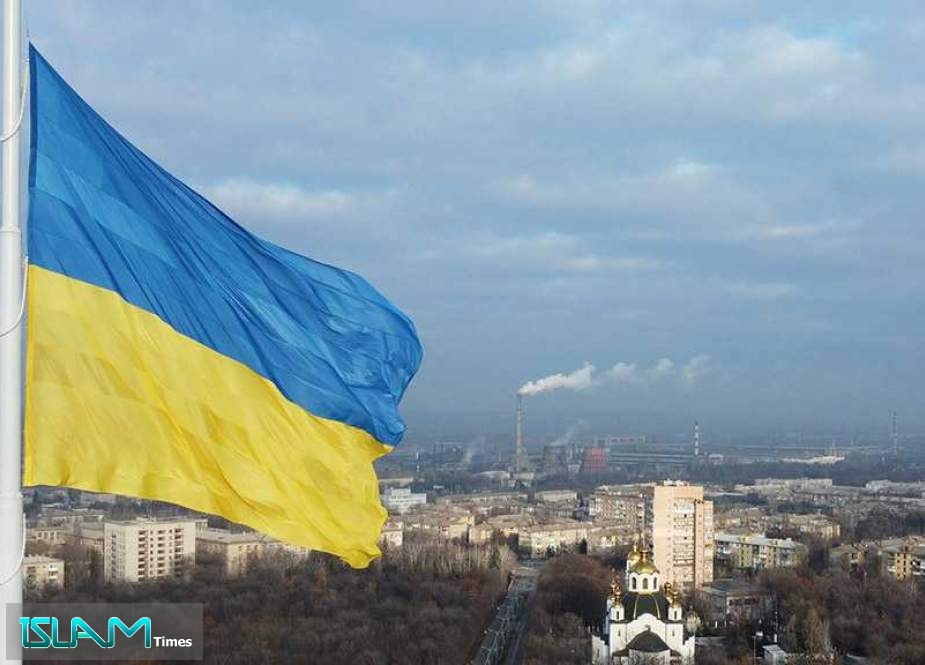