Story Code : 965858
Islam Times - The assumptions heard in the United States that Russia is likely to be frightened with NATO capabilities in Ukraine and the Black Sea are dangerous delusions, Russia’s Ambassador to Washington Anatoly Antonov said on Saturday.
"NATO states are taking over the Black Sea, Ukrainian territory. There are assumptions, which are voiced here, that certain daredevils or a group of combatants may turn up in Ukraine, who will try to test the strength of Russian defenses, expecting that we will not respond fearing the NATO potential. I would like to say and emphasize unequivocally that it is a very dangerous delusion," the diplomat said, TASS reported.

Antonov pointed out that Washington is increasingly expanding the range of weapons delivered to Ukraine.

"Militarily speaking, this range of weapons funneled to Ukraine (from the United States) is expanding more and more. The Stinger (man-portable air-defense systems), Javelin (anti-tank weapons) and even our Mi-17 (helicopters) got there," he said.

"They keep saying that these are defensive weapons. But we know what 'defensive weapons' mean, what the US Mk-41 systems are like, which, on the one hand, are certainly defensive, as they are anti-missile systems, but it has already been proven, and the Americans are not concealing now that they can be used for launching intermediate-range and shorter-range missiles," the diplomat stressed.

Hysteria related to an imaginary Russian threat to Ukraine, which is being stirred up in the United States, is aimed at justifying the failures of Ukrainian President Vladimir Zelensky, Antonov said.

"In my opinion, this current hysteria sparked by an alleged Russian threat is a desire to whitewash the failures of the current Ukrainian president," the diplomat said.

He compared the information pressure stirred up around Ukraine with the situation when US Secretary of State Colin Powell, who died of COVID-19 in October, showed a vial which he said, addressing the UN, contained "anthrax" as evidence of Iraq’s biological weapons.

"It seems to me that this atmosphere of lies and slander around the true state of affairs in this part of the world suggests that someone is nudging either Ukraine or eastern Europeans towards the late Colin Powell’s notorious vial with white powder to surface somewhere so that everyone will lash out even more at Russia and install iron barriers in the way of a potential attack by the Russian Armed Forces," the ambassador explained.

The diplomat pointed out that Russian diplomats in the US are open for dialogue on Ukraine.

"We reiterate for the media, political analysts, and the Administration that Russia won’t be attacking anyone," the Russian ambassador stressed. "If you say that the Minsk agreements are the cornerstone of the solution in Donbass, convey this message directly to the Ukrainian leaders, who have been frequenting here to get support and additional shipments of weapons. I have a feeling that the Ukrainians here, on the contrary, are being coaxed with words: take action as your cause is right, and if anything happens, we will protect you. However, no one will fight for the Ukrainians."

Earlier, Kremlin Spokesman Dmitry Peskov said that Russia was aware of the information campaign unleashed by Western countries to portray Moscow as a threat to the settlement process in Ukraine. He did not rule out that the campaign was a disguise to cover up "aggressive intentions that may take place in Kiev.".
Share It :
Related Stories 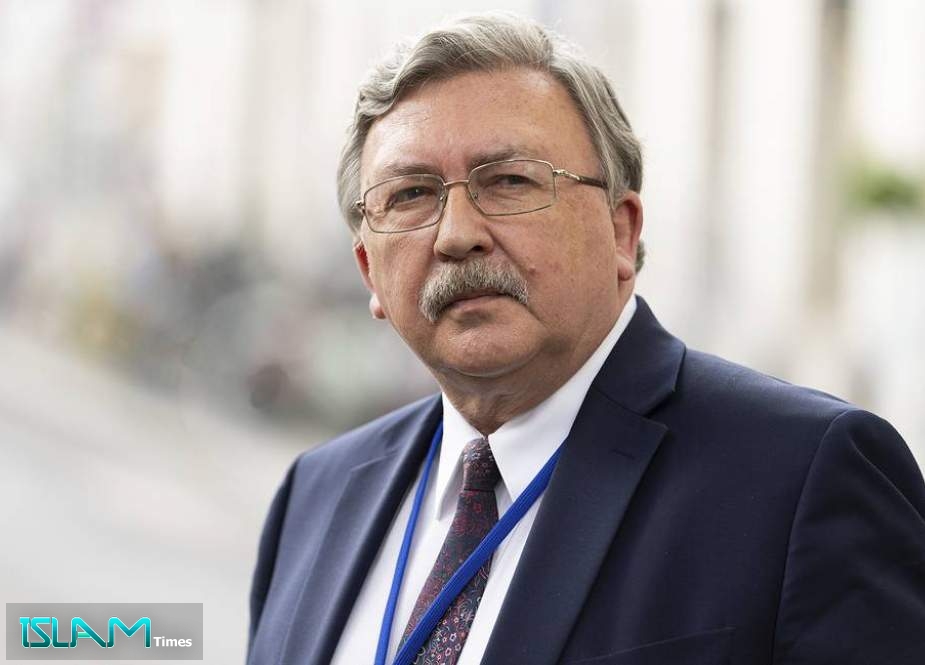