They waited for the opportunity to help the group make a comeback after 20 years of armed struggle and topple the US-backed government in Kabul.

The report interviews a former Taliban militant commander who now heads the Kabul airport security command center, Mohammad Salim Saad, on how these undercover agents managed to pull off a blood-less coup, overthrowing both the government headed by Ashraf Ghani and his western backers.

"We had agents in every organization and department. The units we had already present in Kabul took control of the strategic locations,” he is quoted as saying in the report, sitting before a bank of closed-circuit TV monitors at the Kabul Airport.

“We had people even in the office that I am occupying today,” he says, referring to the Kabul airport security command center, which he oversees now.

Mohammad Rahim Omari, a mid-level commander in the so-called Badri force of the Haqqani network, a powerful group in the Taliban, who had been working undercover at his family's gasoline-trading business in Kabul, was called into mission on August 15, after Afghan President Ashraf Ghani fled Kabul, the report notes.

According to Omari, he was dispatched to an Afghan intelligence service compound along with 12 other forces that disarmed the officers on duty and prevented them from destroying computers and files.

Other secret agents were scattered across the capital to occupy other government and military organizations from inside while the Taliban's more conventional forces remained outside the city gates.

They took possession of key installations one after the other, before reaching Kabul airport, where the US troops were performing a massive evacuation, the report states.

The agents took control of the airport's surroundings until the trained force of the Taliban emerged from the countryside in the morning.

Another secret agent, Mullah Rahim, was reportedly sent to secure the Afghan Institute of Archaeology and its treasures from potential predators, the report adds.

According to Omari, the Badri force, which consists of several subgroups itself, had divided cells working on various tasks such as armed combat, financing, and recruitment.

“Now these three types of mujahedeen have reunited,” he is quoted as saying in the report.
Share It :
Related Stories 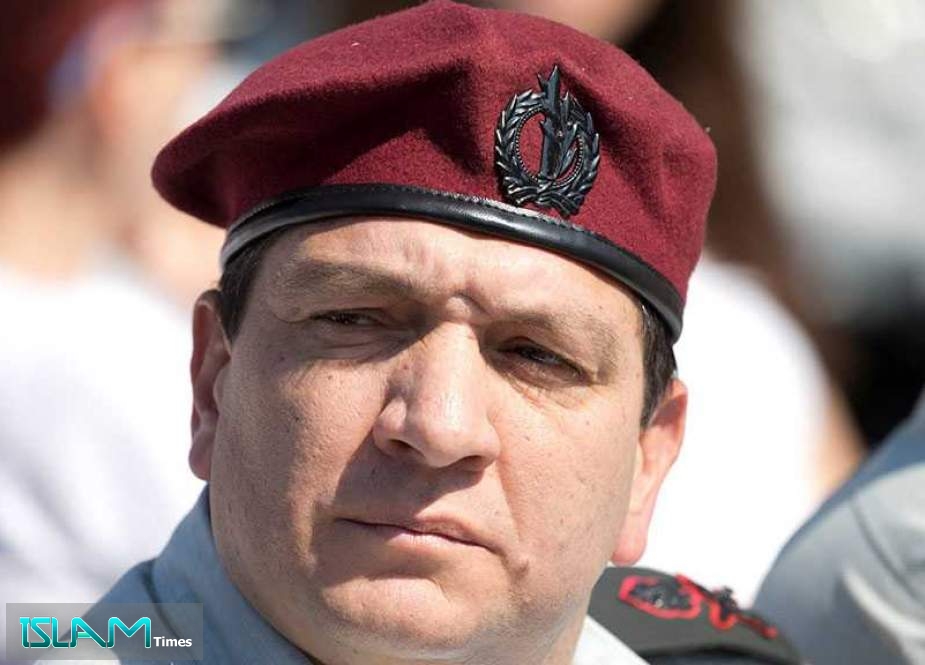