Story Code : 966192
Islam Times - Russian Ambassador to the United States Anatoly Antonov said Washington is distorting facts regarding the demand that Russian diplomats leave the US, and that it is actually expulsion.
State Department Principal Deputy Spokesperson Jalina Porter said Monday the order for 27 Russian diplomats to leave the United States by late January is not an expulsion, as Moscow can assign other diplomatic members instead of those departing ones. Porter called it a measure to ensure "greater parity."
"The American side is trying to mislead the local and world public, deliberately distorting facts. We are credited with something that has nothing to do with reality. The situation is exactly the opposite," Antonov said in a statement.
He said the State Department in December 2020 unilaterally set a three-year limit on long-term assignments for employees of the Embassy in Washington and Russian consulates general in New York and Houston.
“Regarding other diplomatic missions, there is a five-year period of stay in the US. The statement that the departure of 55 Russian diplomats cannot be regarded as expulsion does not stand up to criticism either. It was clearly indicated to us that in case of refusal to comply with this requirement, the Russians would be deprived of immunity and other diplomatic privileges. So, the talk is actually about expulsion," the ambassador said.
"We call on Washington to return to international obligations regarding diplomatic property and the normal practice of the operation of diplomatic missions. Our proposals remain on the negotiating table," Antonov said.
He added that Russia supports an honest and respectful dialogue on all visa issues.
“We are confident that if there is good will, all problems can be resolved quickly enough," Antonov said.
Share It :
Related Stories 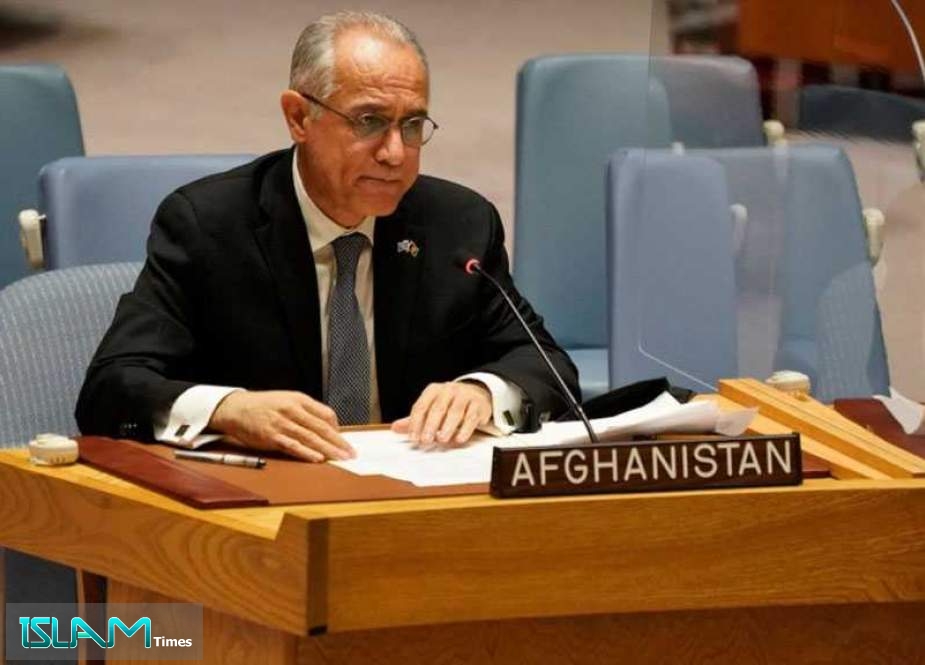