Story Code : 966296
Islam Times - Iran’s UN ambassador has denounced the “Israeli” entity’s clandestine nuclear program as "real threat" to the Middle East, saying the regime must join the Non-Proliferation Treaty [NPT] in the first step towards the realization of a region free of weapons of mass destruction [WMDs].
Majid Takht-Ravanchi made the remarks in a Monday statement to the second session of the Conference on the Establishment of a Middle East Zone Free of Nuclear Weapons and Other Weapons of Mass Destruction.

In order to remove the obstacles to the establishment of a WMD-free zone, first and foremost, the “Israeli” entity must join all related international legally binding instruments banning weapons of mass destruction, he said.

“Above all, it [‘Israel’] must join the NPT without any precondition while placing all of its nuclear facilities and activities under the comprehensive safeguards of the IAEA,” he added, referring to the International Atomic Energy Agency.

Takht-Ravanchi also criticized the United States for its unwillingness to engage constructively in the work of the conference and for its continuous support for Israel, including its condoning of the regime’s dangerous nuclear weapons program.

“The rejection of the US and ‘Israel’ to participate in the conference is a major hurdle in its success. Practically, any possible treaty on the establishment of a WMD-free zone in the Middle East will be meaningless and ineffective unless an entity possessing all types of WMD adheres to it. Therefore, necessary measures should be taken to solve these problems,” he stated.

The “Israeli” entity, which pursues a policy of deliberate ambiguity about its nuclear weapons, is estimated to have 200 to 400 nuclear warheads in its arsenal.

The occupying entity has refused to allow inspections of its military nuclear facilities or sign the NPT.

Unlike the entity, Iran is an NPT signatory and has consistently maintained that its nuclear program is exclusively civilian and subject to the most intensive UN supervision on earth.

Tehran signed the Joint Comprehensive Plan of Action [JCPOA] in 2015 with six world powers in order to reassure the world of the peaceful nature of its nuclear program.

However, the administration of former US president Donald Trump severely undermined the JCPOA by unilaterally withdrawing from it in May 2018 in spite of numerous IAEA reports certifying Iran’s full compliance with the deal.

“It is unfortunate that this August meeting is being misused to distract the attention from the real threat to the region, that is, the ‘Israeli’ nuclear weapon program,” he lamented.

Elsewhere in his statement, the Iranian envoy noted that Iran has a high record of accession, among the Middle Eastern countries, to the international instruments banning WMDs.

“As the initiator of the proposal for the establishment of a nuclear-weapon-free zone in the Middle East presented in 1974, Iran is also a party to the Treaty on the Non-Proliferation of Nuclear Weapons, the Biological Weapons Convention, the Chemical Weapons Convention, and the 1925 Geneva Protocol as well as a signatory to the Comprehensive Nuclear-Test-Ban Treaty, with a comprehensive safeguards agreement with the International Atomic Energy Agency,” he explained.

Takht-Ravanchi also highlighted a fatwa [religious decree] by Leader of the Islamic Revolution His Eminence Imam Sayyed Ali Khamenei that bans the production, stockpiling, and use of nuclear weapons and other WMDs.

“Weapons of mass destruction unquestionably pose an existential threat to both global peace and security. This threat has been clearer and more familiar in the Middle East as those weapons have already been proliferated and utilized in this region,” he said, making a reference to the use of chemical weapons by Western-backed Iraqi dictator Saddam Hussein against Iran in the 1980s.
Share It :
Related Stories 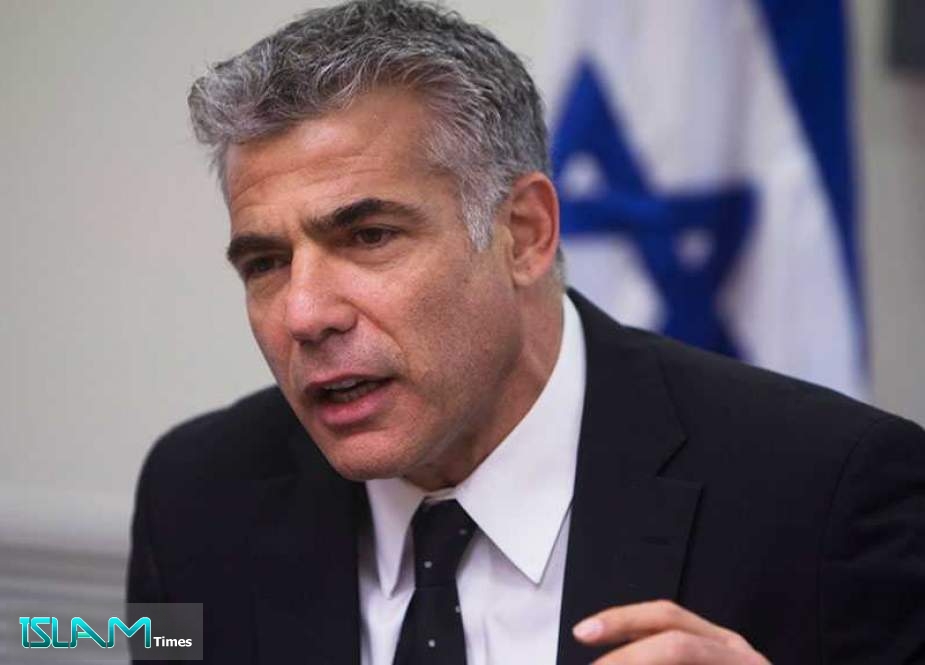