Story Code : 966746
Islam Times - More than 60 non-governmental organizations have urged the United Nations General Assembly to renew the mandate of an investigative panel that used to examine the likelihood of perpetration of war crimes in Yemen.
The groups forwarded the request to the Assembly on Thursday, pressing the world body to re-establish the mechanism, whose mandate has not been renewed owing to pressure on the part of Saudi Arabia and the United Arab Emirates.

The NGO's condemned Riyadh and Abu Dhabi for pushing UN members to vote against issuance of a fresh permit for the probing panel.

The NGO's called on the Assembly to reinstate the panel so it can collect and preserve evidence of war crimes and rights abuses.

"The suffering already inflicted on civilians in the country demands this step to address impunity in the ongoing conflict and send a clear warning to perpetrators on all sides that they will be held accountable," their joint statement read.

"The people of Yemen need justice. And justice begins with investigations and accountability. The time to act is now."
Share It :
Related Stories 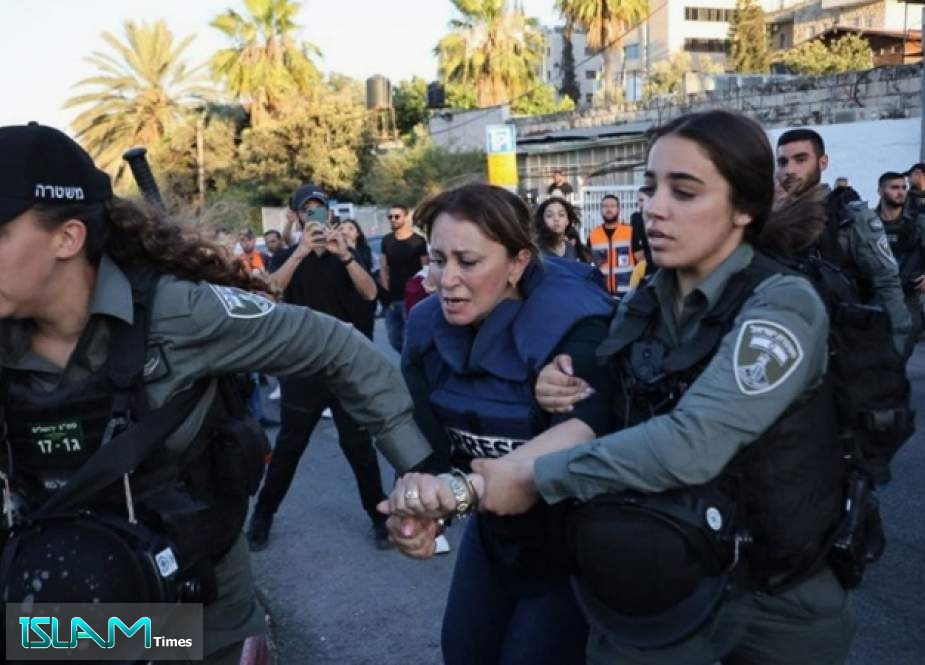