Story Code : 966747
Islam Times - At least hundreds and possibly thousands of US military explosives have been stolen from or lost by the armed forces over the last 10 years, The Associated Press reported.
An ongoing AP investigation into the military’s failure to secure weapons found that troops falsified records to cover up thefts, didn’t report explosives as missing or failed to prevent explosives from being taken from military shipments or bases.

Other explosives, including grenades, plastic explosives, land mines and rockets, were reported missing and later recovered, according to data from 2010 through 2020.

Some of the lost armaments have turned up in deadly accidents, including an August artillery shell explosion at a Mississippi recycling yard that killed an employee. Another, intact shell was found at the location two days after.

In response to the data, Defense officials said only a small minority of service members have stolen explosives and that the amount of those lost or stolen is tiny when compared to overall armament stockpiles.

“We want to get the number to zero, so there is no loss, but it doesn’t mean that we don’t take seriously losses that happened,” Pentagon spokesman Lt. Col. Uriah Orland told the AP.

And spokespeople for military services said explosives security is a high priority and that they could account for nearly all such weapons.

The findings follow a similar AP report earlier this year that found more than 2,000 US military firearms were lost or stolen since 2010, with some recovered after they were used in violent crimes.

Congressional lawmakers were so outraged by the findings that they plan to require the military give them weapon loss and theft reports annually.

But explosives, which are released with the idea they will be detonated, are harder to track than firearms, which must be checked in and out.

The distribution is largely based on an honor system, although officially, at least two people must sign consumption reports.

Of 1,900 entries for missing explosives in the Army, about 1,066 were for plastic explosives known as C4/TNT. But the entries didn’t always include the weight amounts.

That makes it difficult for the military services to pinpoint how many pounds of C4 are represented across entries for missing explosives.

The Air Force, meanwhile, gave the AP a chart that showed about 50 pounds of C4, more than 800 feet of detonating cord and dozens of 40 mm armor-piercing grenades went missing without recovery.

And the Navy said only 20 of its hand grenades have been stolen, with all but two recovered. The AP found that an additional 24 grenades were reported missing from a ship's armory in 2012.

The Marine Corps’ data was too unclear to figure out a specific amount of lost or stolen explosives, but an AP analysis found that thousands of armor-piercing grenades and hundreds of pounds of plastic explosives went missing.

“Some of it was later recovered and often these reports are attributed to human error, such as miscounts or improper documentation,” Capt. Andrew Wood told the outlet.
Share It :
Related Stories 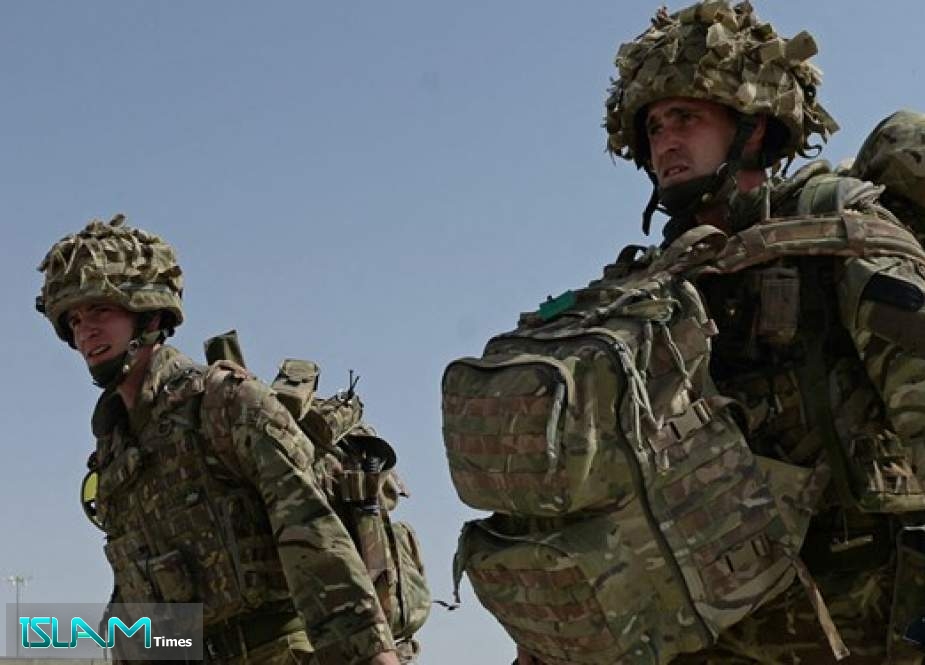