Story Code : 966848
Islam Times - US President Biden threatens Russia saying that new initiatives coming from his administration are intended to deter Russian aggression.
According to Sputnik, Over the last several weeks, tensions have remained high between the US and Russia as American authorities have accused Moscow of laying the groundwork for a potential invasion of neighboring Ukraine. The Kremlin has repeatedly rejected the unsubstantiated claims.

Newly surfaced US intel reports have accused Russia of planning a “multi-front offensive” against Ukraine sometime within the next year, a charge that marks the latest claim pinned to the Kremlin amid weeks of heightened tensions.

An unidentified source with knowledge of the sensitive information alleged to the outlet that Russian forces would be “twice what we saw this past spring during Russia’s snap exercise near Ukraine’s borders”.

Lavrov also noted that Moscow cannot rule out the possibility of Kyiv undertaking some kind of “military venture,” which would pose a threat to Russia.

“President Putin spoke about this on 18 November… he stressed that we do not need conflicts but if the West cannot hold Ukraine back, but, on the contrary, encourages it, of course, we will take all the necessary steps to ensure our security,” Lavrov said.

He added that for a while “the West has been provoking Ukraine – and not only Ukraine” – to take “anti-Russian actions.”

Russian President Vladimir Putin also spoke on 30 November, expressing Moscow’s concerns about the military drills taking place near the Russian border, including military exercises that have not been scheduled.

“Russia is also experiencing certain concerns about the fact that large-scale exercises are being conducted near its borders, including unplanned ones, as was the case quite recently in the Black Sea,” Putin said at the VTB Capital Investment Forum “Russia Calling!”

Following to the recent tensions between Russia and US, Joe Biden on 3 December pledged to make it “very, very difficult” for Russia’s Vladimir Putin to take military action in Ukraine and said new initiatives coming from his administration are intended to deter Russian aggression.

Earlier this week, the Russian Foreign Ministry issued a statement revealing that over 50 NATO reconnaissance aircraft and drones are being detected near the country’s borders every week. Addressing the allegations of Moscow “escalating” the situation on the Ukrainian border, the ministry outlined that the Russian actions are “of a purely defensive nature.”
Share It :
Related Stories 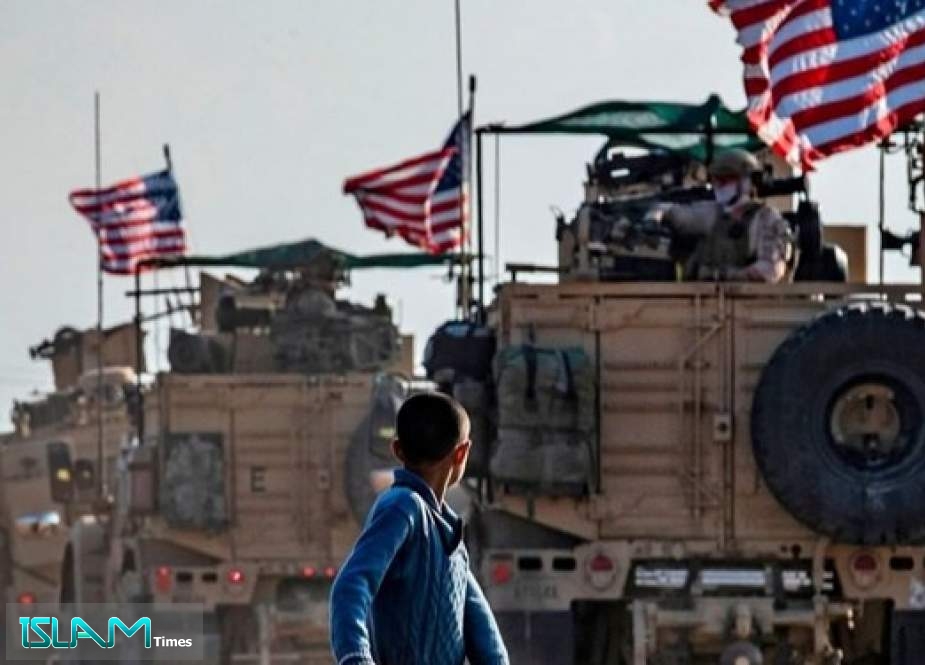 Mikdad: Turkish Occupation is the Biggest Danger in Northern Syria

Iran: Any Flying Object Can Be Tracked, Downed By Homegrown Radars

US Nuclear Missile Sub Makes Rare Visit to Base Near Taiwan

Rocket Attacks Reported on US Base in Syria's Deir Ez-Zor

US Arrests Iranian National over Alleged Violation of Bans